Wine review of 5 Italian Prosecco sparkling wines from Tesco, Morrisons, Sainsburys and Waitrose. Including one from the popular brand Freixenet. Each wine will be blind tasted by our panel and given a winehack rating, helping you to choose the best supermarket wine.

After a number of years tasting my way through the minefield that is the commercial wine industry I was reminded last week of why winehack should exist. Working my way through the myriad of glasses at a recent tasting I couldn’t help but notice just how ridiculous it can all be. It’s the home of the red trousered pontificating male, sniffing and swilling like a pig seeking truffle. The wine tasting strut is a thing to behold, imagine the hand on hip stance of your favourite superhero looking down on their adorning fans, followed by the lunge of a champion fencer and the grand finale of spit as intense as a cobra blinding its prey.

Of course the real interest in these events is the good stuff, the Bordeaux, the Burgundy and the nattering of en primeur. The other notable similarity between all these tasting events is the location of the Prosecco, almost always out in the wings away from the serious business. But ever since its rise in the late 1990’s the UK has been steady falling for this cheeky Italian to the tune of 150 million bottles per year, which is ¼ of all the Prosecco produced. That’s enough to fill 300 Olympic swimming pools every year. So why is this giant of English wine sales so ignored by the trade that first brought it?

Well, there is Prosecco and there is Prosecco. It was originally founded in the village of Its namesake near Trieste with the grape variety also being called Prosecco. This subsequently changed within the EU to being known as Glera grapes. The most prestigious Prosecco will be emblazoned with DOCG status (Denominazione di origine controllata e garantita) this is the highest classification of wine in Italy, where specific rules, geographical restrictions and a Government licenced judging panel will taste the wines and decide their fate. The only region that can be classified as DOCG for prosecco is the Treviso province on the hills between the towns of Conegliano and Valdobbiadene. This region can offer some exceptional examples, but they tend to be priced upwards of £20 a bottle and that puts them in direct competition with Champagne. As Prosecco has increased in popularity the number of regions producing it has increased to 9. This has had the inevitable result of creating a much larger quality variation and the introduction of some very cheap versions. So here lies the problem for the wine trade, most people now see Prosecco as a cheap alternative to Champagne rather than the competitor that it once was.  It also makes it all the more important for winehack to take a look in our first blind tasting!

So 5 wines and 6 tasters.  Given the popularity there is a vast array of Prosecco to choose from in the supermarkets we visited.  Alas we can only try so much wine here at winehack so we plumped for a range around the £10 mark.  4 own brand offerings from Tesco, Sainsburys, Waitrose and Morrisons, plus one popular brand in the form of Freixnet which was available across the stores (although they are most famous for their Cava, which I’m sure we’ll review at some point soon).

Classic flavours you would expect to find from the Glera grape. 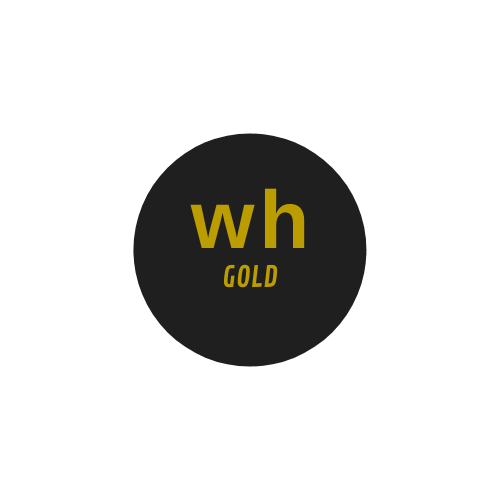 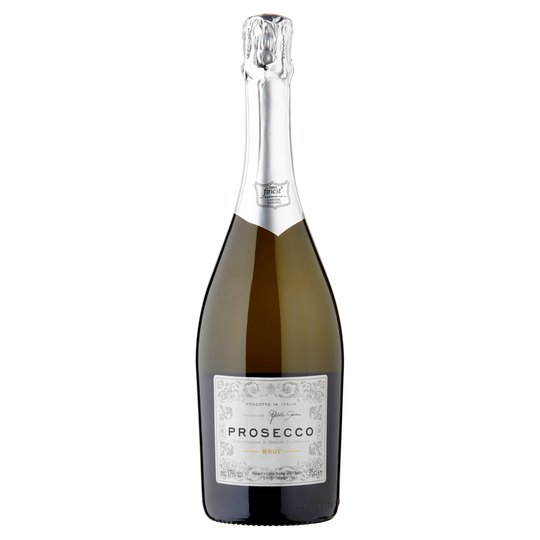 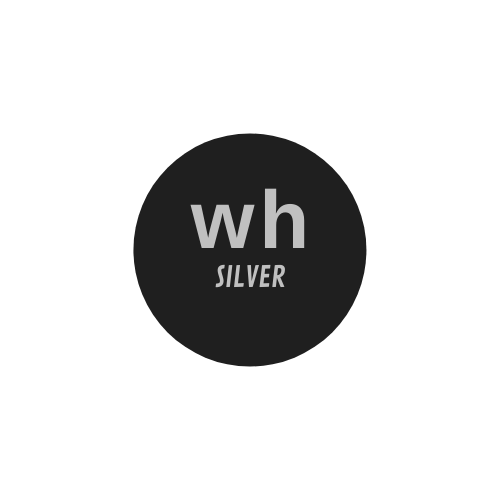 Taste Citrus notes if a little one dimensional

Finish Metallic yet clean and condensed

Buy this if… you like a more citrus leaning Prosecco, plus it’s Organic too

Taste Off dry with fermented strawberries

Buy this if… you want a bottle with a lot of bling – we found the bottle more memorable than the contents however.  It’s relatively expensive too! 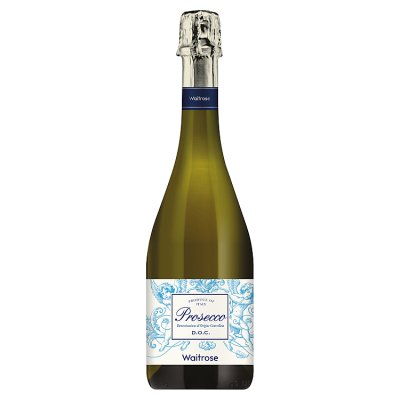 Taste Crab apple with a side of watermelon

Buy this if… you want to spend less than £8, but do you really want to limit your zeal?  We’d recommend spending the pennies extra for the Tesco winner

Smell Lychee at a distance

With thanks to our 4 guest tasters Maddy, Adrie, Nick and Andrea who joined the wine hack team for our inaugural blind tasting 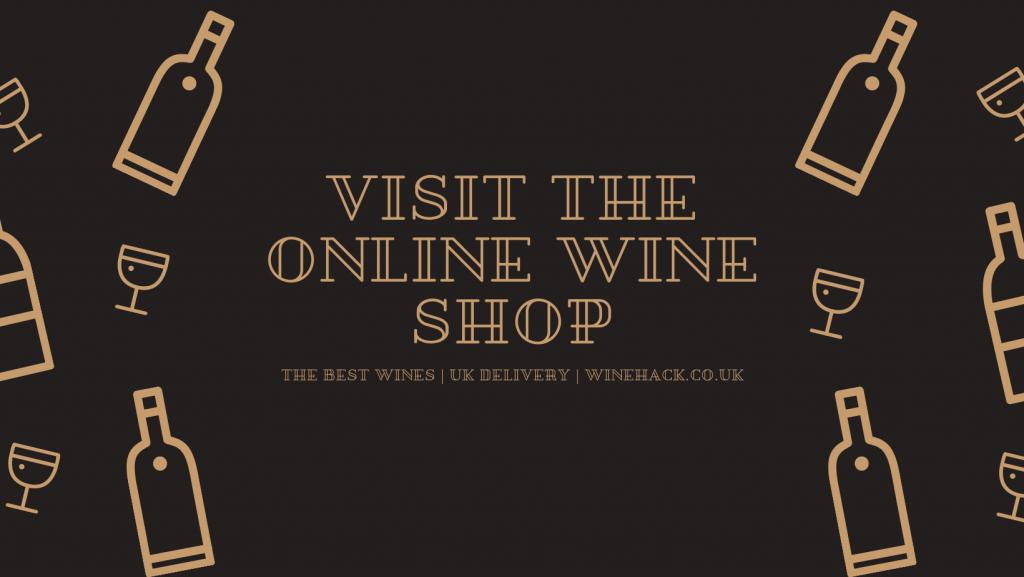